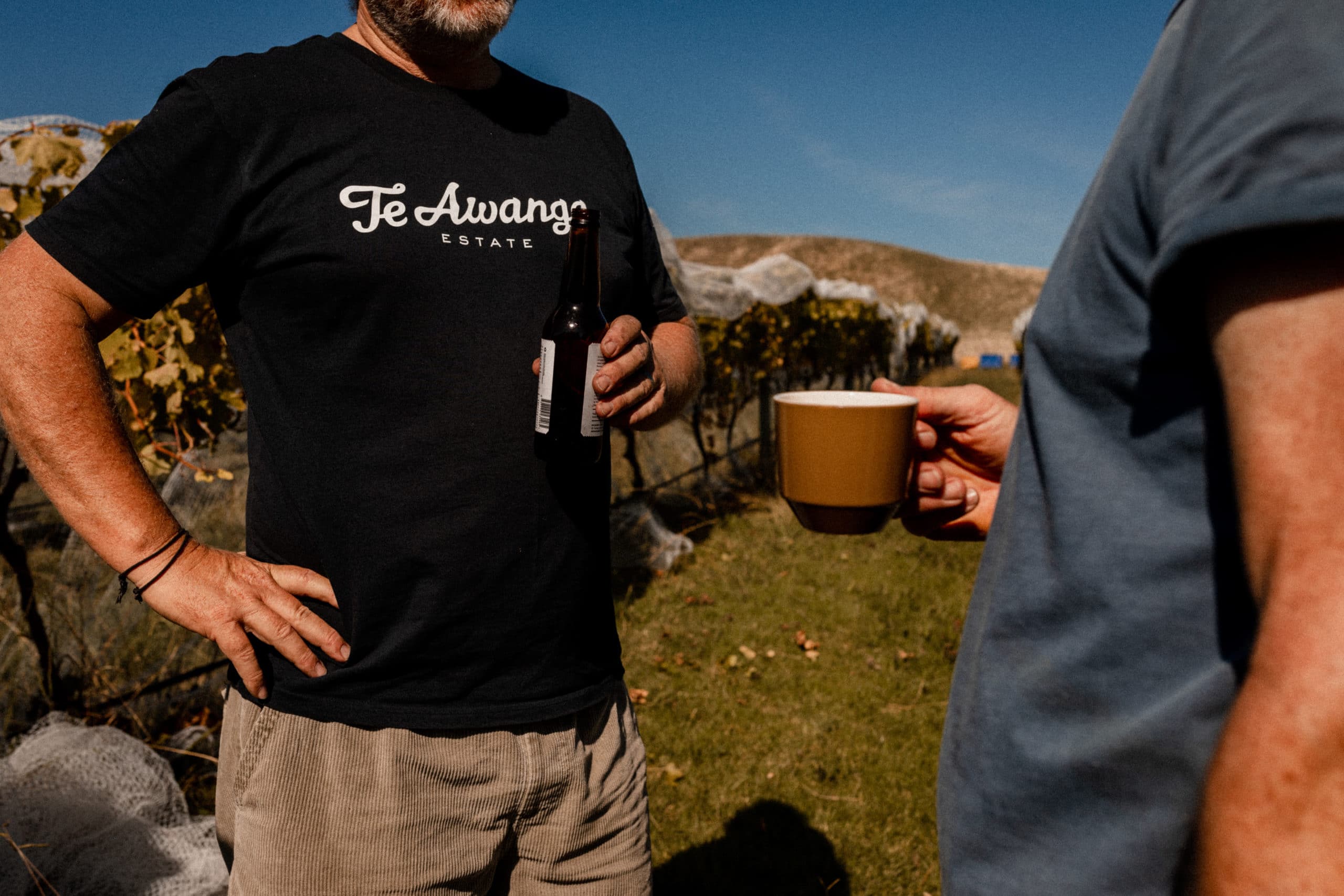 01 Apr The Harvest Word of Rod.

Posted at 11:34h in members by Jo Throp 0 Comments
0 Likes
“Harvest 2022 is all but done. We’re pretty happy with what’s in tank, but as always there’s some real highlights and unexpected show-stoppers. We’ve never picked Sauvignon Blancs so early and I think our early ones are our best. Hot summer and warm nights brought them on early, with a flavour spectrum that’s quite an unusual mix of tropical from the heat and greener notes as a result of the fact they were picked in late Feb! Chardonnay and Syrah are what Hawke’s Bay does best and there’ll always be vineyards that suit whatever Mother Nature serves up. This year it was our later blocks at the coast and Tuki Tuki Valley that shone. In most cases our oldest vines looked best too, although the yields were moderate, the flavours were super intense. It was a really challenging year finding enough pickers and cellar hands with experience because of the labour/border restriction bit, but those we did have were amazing, worked hard and learned lots – including one of our D+K own, Jay.  I am not sure he knew what he signed up for all those months ago, but he sure does now!  Hayden press-ganged the vineyard boys into the winery as soon as the fruit was picked and Nat who’s been with us only a few weeks in the sales team dusted off her boots and spent a few days in the cellar too!  Loma has been cooking up a storm daily in the Te Awanga kitchen, keeping the harvest crew fed and healthy. Covid of course made its presence felt and we’ve had to manage with people being away, but those on deck stayed upright and we managed. I have no doubt the vintage hoolie will be epic this year and a chance for us to say thanks to everyone in proper fashion. There will be stories to tell! We also owe a massive thanks to the families of those who’ve worked so hard. Regularly leaving home at 6am and returning after 10.00pm for days on end means households come under pressure too.  It takes a village. We’ve never had a harvest in this early but the season’s heat data shows why….about 20% ahead of the long term average. The early start and finish to picking has been a blessing given the easterlies, rain, southerlies and cold temps we’re now having! 2022 is one to be remembered for all its challenges.  I think the wines will be really good in general with a few gems that will be some of the best we’ve made. I’ll personally never forget this one, roll on 2023!” RM

Cancel Reply
Shopping cart
There are no products in the cart!
Continue shopping
0